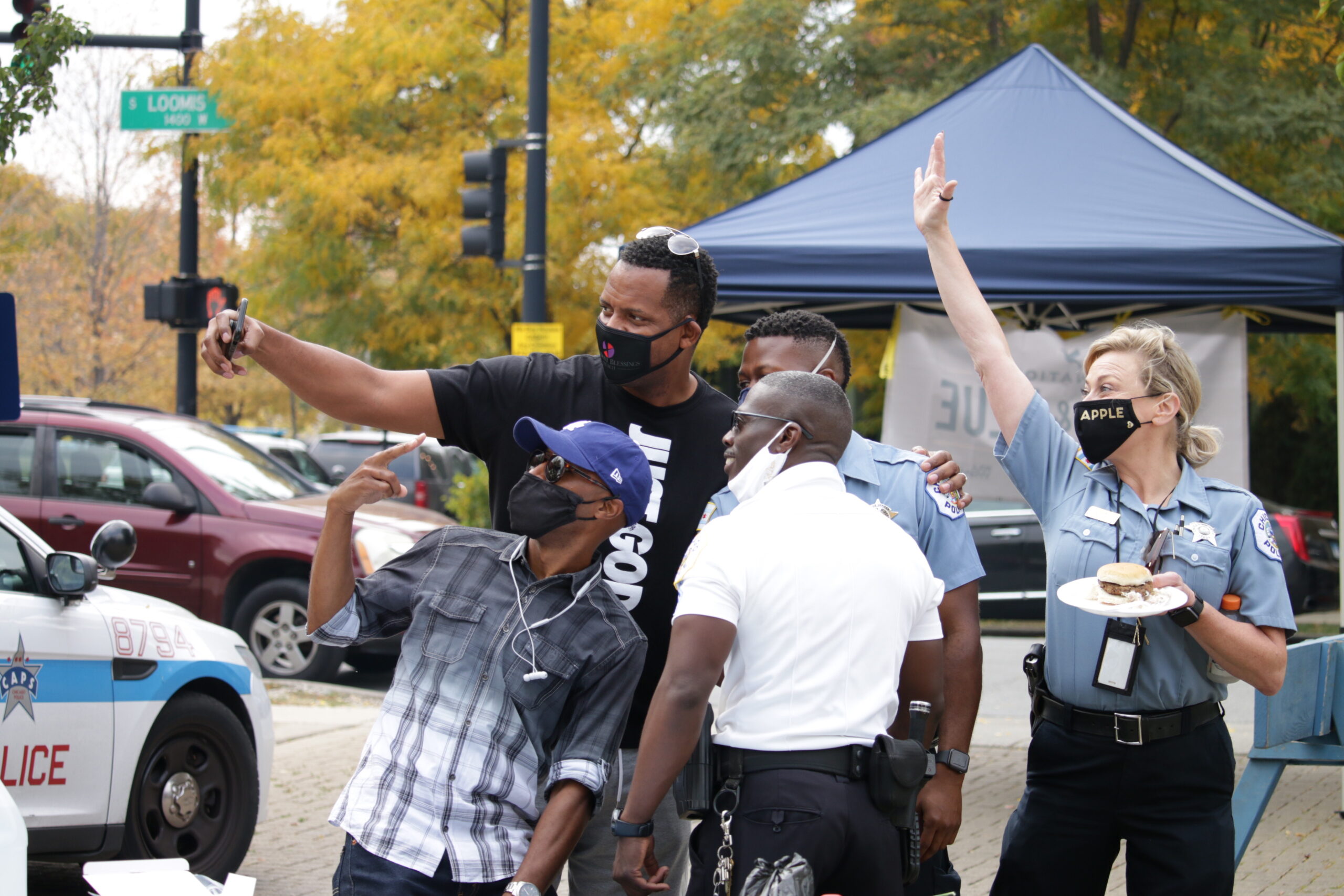 The inaugural National Faith & Blue Weekend (NFBW) has wrapped up, and we are blown away. It was a tremendously inspiring event with nearly 1,000 activities held across the country, from Hawaii to the heart of Kansas to the tip of the Florida Keys. We have learned of community panels, house builds, youth listening sessions, food drives, music concerts, marches, vigils, and so much more. These activities have occurred in person, socially distanced, and virtually. They generated hundreds of media stories, over a million social media impressions, and brought together tens of thousands of people to create meaningful connections between law enforcement and the public.